Kaski District Court has ordered to release him on bail on Tuesday. According to the District Police Office, Kaski, Laure, was released on Fifty thousand rupees.

He was arrested with drugs from Pokhara on 29 December 2021. Police had arrested Laure and three other people including Dhruva Bahadur Thapa, Navin Gurung, and Susmita Gurung from Jalpa Road in Pokhara Metropolitan City.

Three of them have been sent for trial.

People with sleep problems have a higher risk of developing dementia

These symptoms seen on the feet may indicate diabetes

These four conditions increases the risk of heart disease 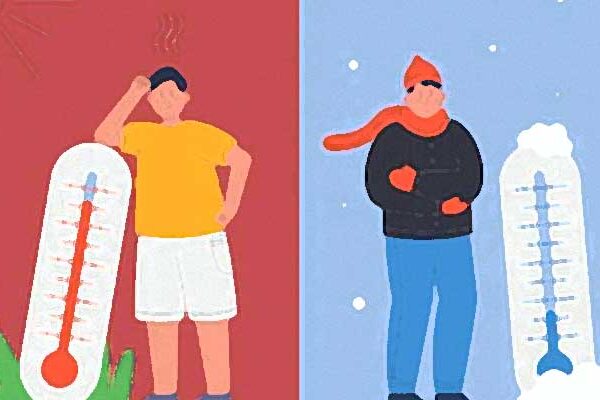 Why do some people experience extreme heat and cold?

© द शब्द एक्सप्रेस - 2021 All Rights Reserved
thereal.shabda@gmail.com
We use cookies on our website to give you the most relevant experience by remembering your preferences and repeat visits. By clicking “Accept All”, you consent to the use of ALL the cookies. However, you may visit "Cookie Settings" to provide a controlled consent.
Cookie SettingsAccept All
Manage consent

This website uses cookies to improve your experience while you navigate through the website. Out of these, the cookies that are categorized as necessary are stored on your browser as they are essential for the working of basic functionalities of the website. We also use third-party cookies that help us analyze and understand how you use this website. These cookies will be stored in your browser only with your consent. You also have the option to opt-out of these cookies. But opting out of some of these cookies may affect your browsing experience.
Necessary Always Enabled
Necessary cookies are absolutely essential for the website to function properly. These cookies ensure basic functionalities and security features of the website, anonymously.
Functional
Functional cookies help to perform certain functionalities like sharing the content of the website on social media platforms, collect feedbacks, and other third-party features.
Performance
Performance cookies are used to understand and analyze the key performance indexes of the website which helps in delivering a better user experience for the visitors.
Analytics
Analytical cookies are used to understand how visitors interact with the website. These cookies help provide information on metrics the number of visitors, bounce rate, traffic source, etc.
Advertisement
Advertisement cookies are used to provide visitors with relevant ads and marketing campaigns. These cookies track visitors across websites and collect information to provide customized ads.
Others
Other uncategorized cookies are those that are being analyzed and have not been classified into a category as yet.
SAVE & ACCEPT